REMHDCO stands for the Racial & Ethnic Mental Health Disparities Coalition.  Since late 2007, REMHDCO has been a statewide coalition of individuals from non-profit state wide and local organizations whose mission is to work to reduce mental health disparities through advocacy for racial and ethnic communities.

REMHDCO is the only statewide organization of its kind.  We are often the only ones at meetings or hearings who advocate for culturally competent services, outreach to underserved/ unserved/inappropriately served communities, and reducing mental health disparities for racial and ethnic communities. 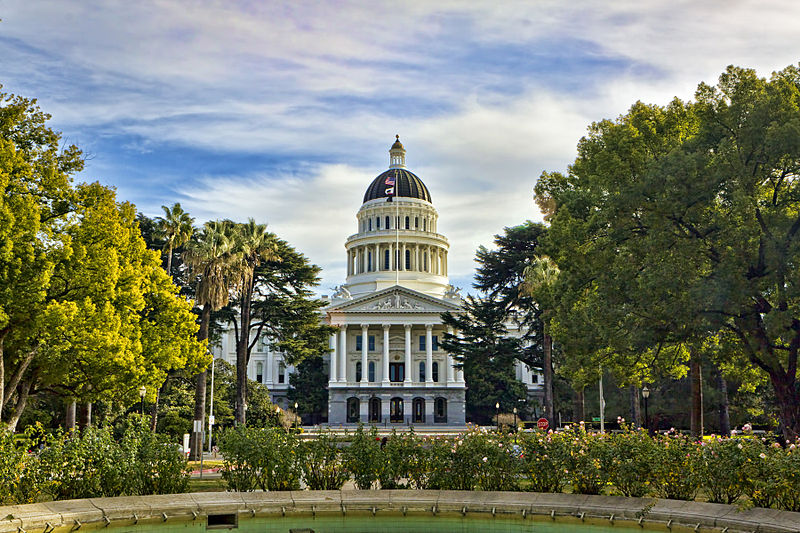 ©2014 REMHDCO. All Rights Reserved
DISCLAIMER: The photos on this web site feature models for illustrative purposes only.
%d bloggers like this: